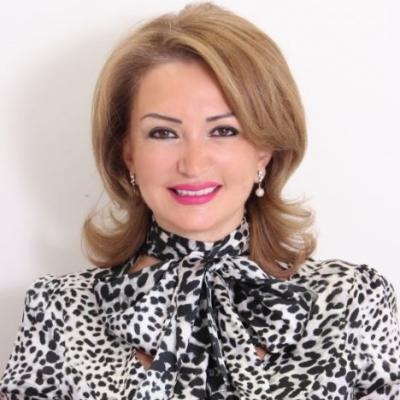 Roula Droubi joined Boeing in March 2016 as Director of Government, Industry and Community Engagement at Boeing Middle East. Working from the Boeing office in Dubai, United Arab Emirates, she is responsible for the company’s strategy development and managing government relations, industry and community engagements within the Middle East.

Roula has 22 years of experience working with multinational organizations, helping them establish operations in the Middle East. She lived 10 years in the Kingdom of Saudi Arabia. During this time, she was the Public Relations and Marketing manager for Saks Fifth Avenue and played an integral role to open its first store outside the United States. She also started the British Council Women’s Center in Riyadh, Saudi Arabia, promoting British education to Saudi women and children.