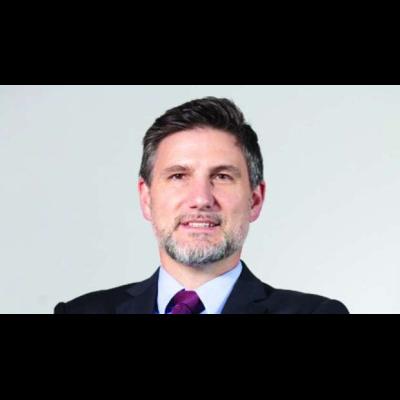 Dominic was Vice President &amp; Ventures Manager, ExxonMobil Qatar since 2017. As Vice President, he was responsible for stewarding operations in all of
ExxonMobil’s joint venture businesses associated with Qatar – Qatargas, the two LNG regasification terminals
in Italy and UK and the Golden Pass LNG export project in USA. Dominic was also General Manager for Al Khaleej Gas (AKG) which
provides natural gas for the Qatari market.

From 2015 to 2017 he was a Senior Upstream Advisor to Exxon Mobil Corporation in Irving Texas where he advised the ExxonMobil Management Committee on upstream strategy and key business decisions.  Previous leadership roles in ExxonMobil include Operations Manager of ExxonMobil’s Upstream assets in Norway, Technical Engineering Manager in Stavanger Norway, Offshore Asset Manager in Melbourne Australia, Planning Manager for ExxonMobil Qatar, and Reservoir and Subsurface Engineering Supervisor in Caracas Venezuela.  He started his career with ExxonMobil in 1999 working as a Reservoir Engineer in Houston Texas where he worked oil and gas fields in West Texas, Oklahoma, and South Texas.

In addition to his business responsibilities Dominic is Treasurer of the Board of Directors at the American School of Doha where he has served for 3 years and is an active member of the American Chamber of Commerce, Qatar.

Dominic grew up in Montana and Mississippi, USA.  He holds bachelor’s and master’s degrees in Chemical Engineering from Brigham Young University.  He and his wife, Mckenzie, have four children.  Two of their children live with them in Doha and the two oldest attend University in the USA.